If I am asked to define  "western" or "European values", I will single out the following three:

Here is what happens after 10 years of Conservative governance.

The government has ordered schools in England not to use resources from organisations which have expressed a desire to end capitalism.

Department for Education (DfE) guidance issued on Thursday for school leaders and teachers involved in setting the relationship, sex and health curriculum categorised anti-capitalism as an “extreme political stance” and equated it with opposition to freedom of speech, antisemitism and endorsement of illegal activity.

This is how this country starts (or rather continues) sliding into totalitarianism. People with libertarian views come to power and the next thing they want to do is for people to stop thinking. 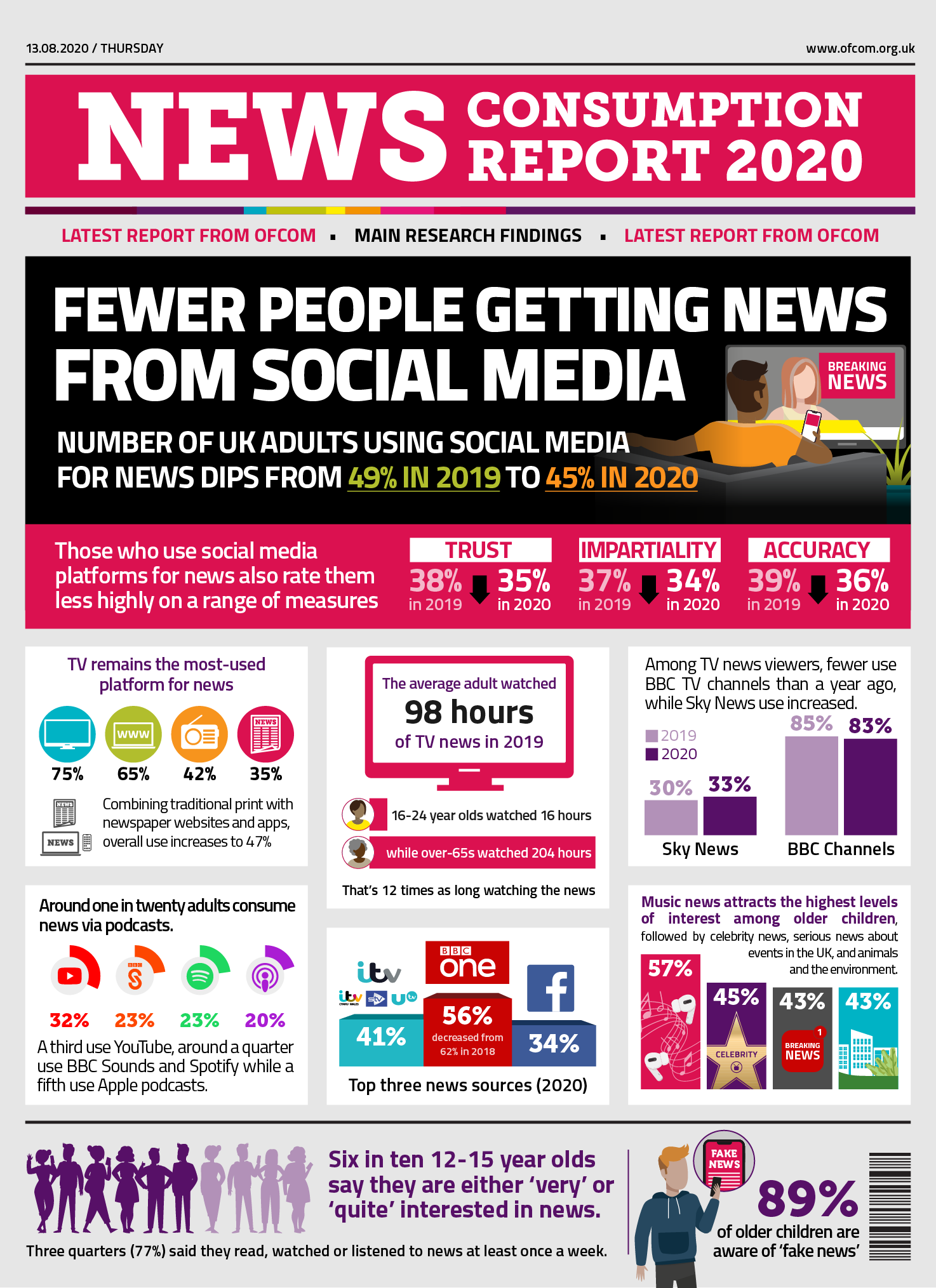 From the same source this one is interesting as well:
https://www.ofcom.org.uk/__data/assets/pdf_file/0014/201614/covid-19-news-consumption-week-twenty-comscore.pdf

Our Prime Minister has got into a minor road accident. Nothing serious. 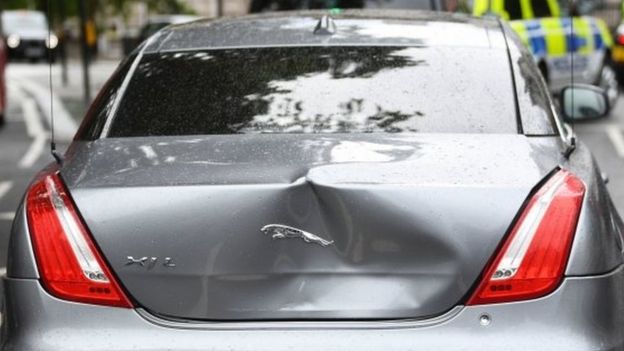 This forced the lead car in the convoy to brake suddenly causing the escorting vehicle to collide with the saloon car carrying Mr Johnson.
A large dent was seen in the prime minister's Jaguar as the convoy drove off towards Downing Street.

The interesting fact is this. The car's reg number is AR11EYT and it is recorded in the DVLA database. The car is quite old, 9 years, and has done over 85000 miles.

I hope all people I know who are in America are safe and well in these difficult times.

A very interesting news. I really think it is the real beginning of a kind of the future I personally exited about.
On the 6th of April Trump “Executive Order on Encouraging International Support for the Recovery and Use of Space Resources”